Can you imagine living in a society where anyone – your neighbor, the shopkeeper on your street, even your sibling or spouse (!) could be reporting on your activities to the state secret police? This was an every day reality in communist East Germany. This system of spying on everyone was run by the Ministry for State Security (Staatssicherheitsdienst). Part of their headquarters complex in Berlin is now open to the public as a museum. After the fall of the Berlin Wall activists and concerned citizens worked diligently to prevent records from being destroyed and to preserve the site for research and informational purposes. The museum opened in 1990, and the centerpiece of the exhibition is the office of the former head of the Stasi (he was officially the Minister of State Security) Erich Mielke. We visit the Stasimuseum as part of our 3rd Reich and DDR tour. 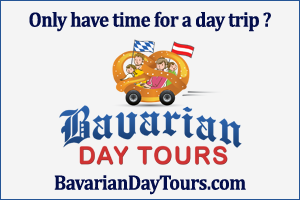 Random Images from our Tours 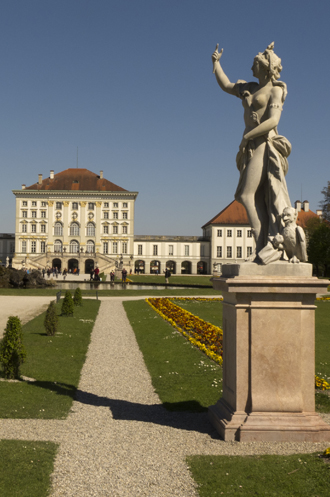 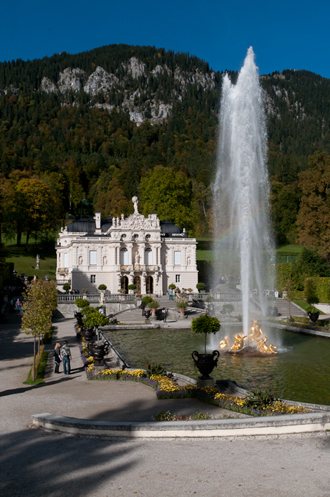 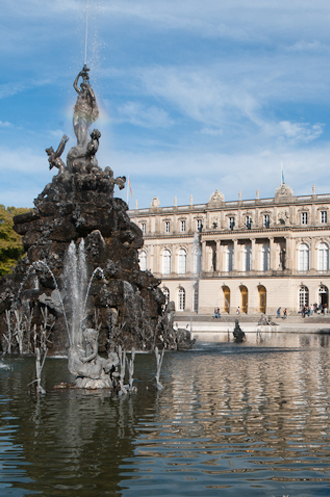 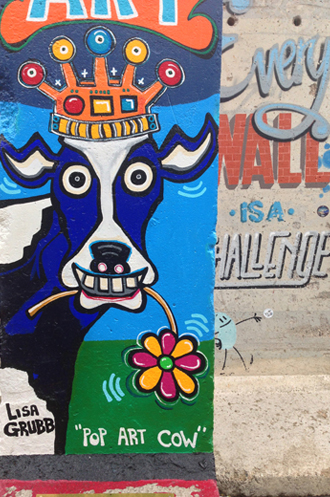 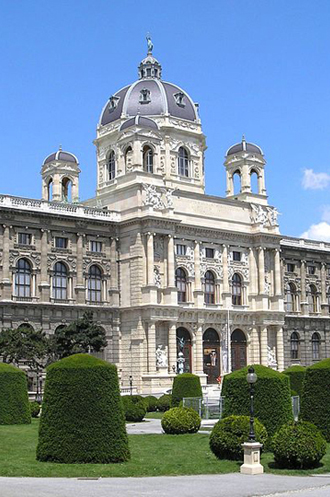 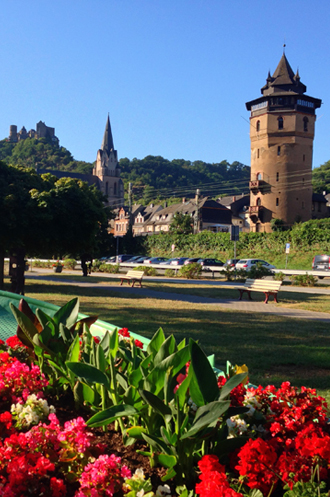 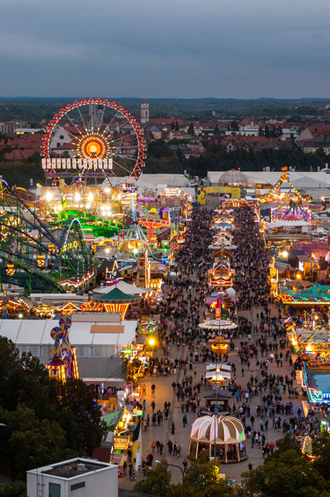 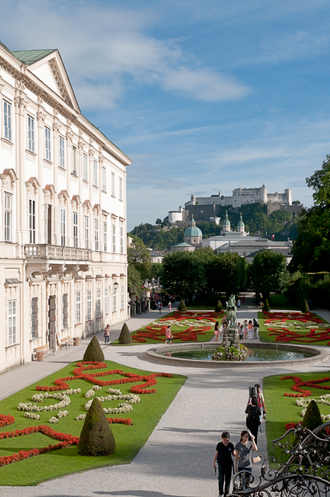 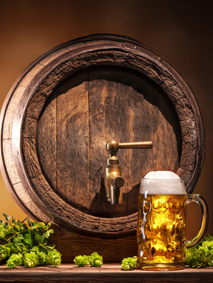 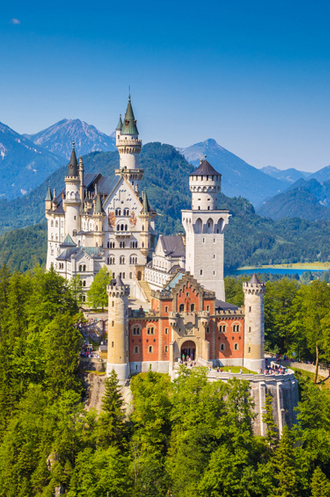 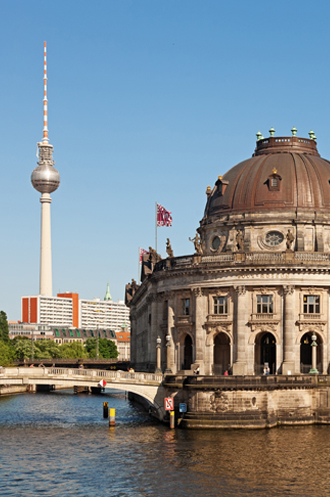 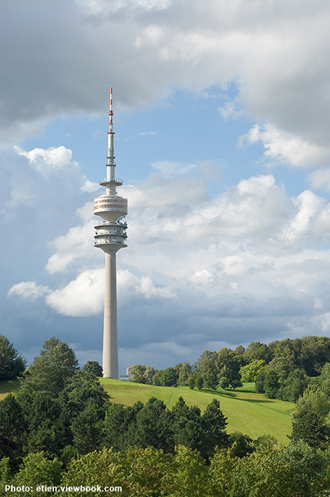 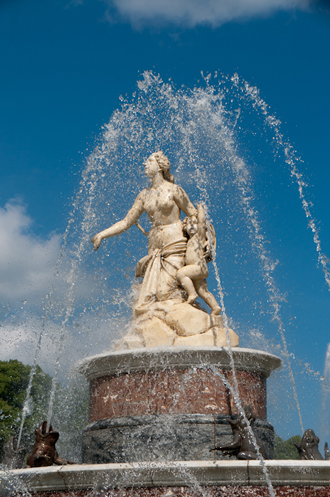 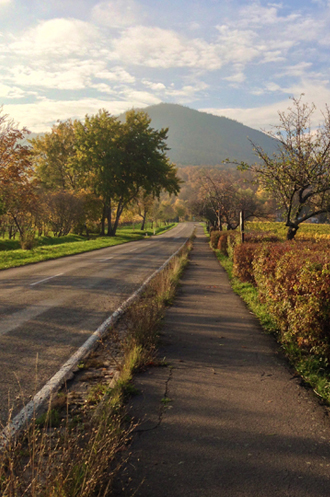 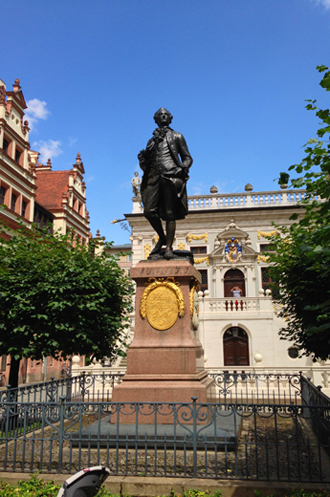 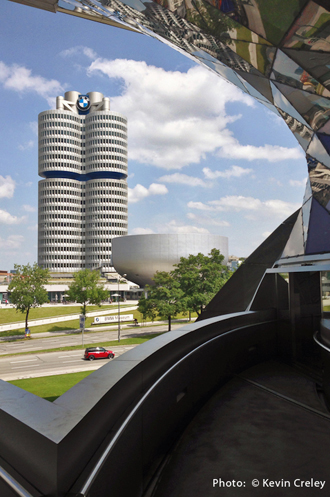 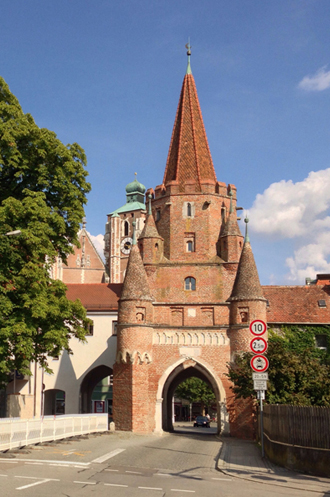 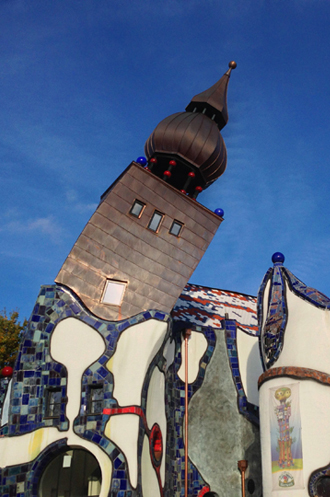 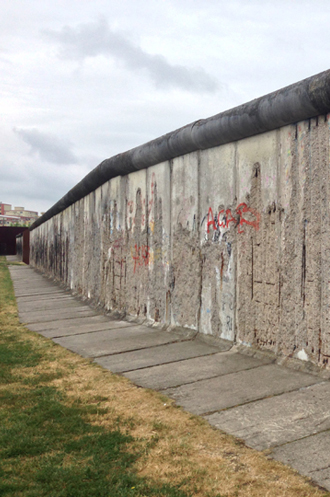 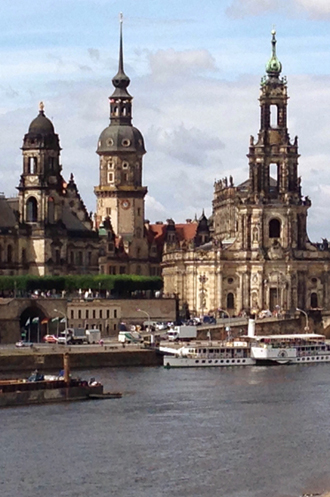 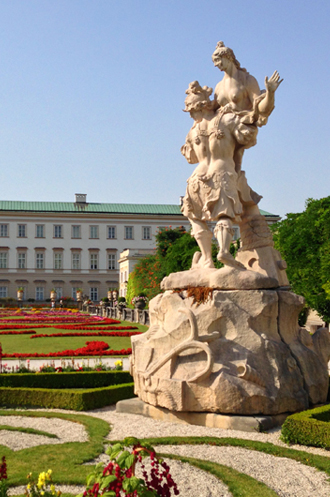